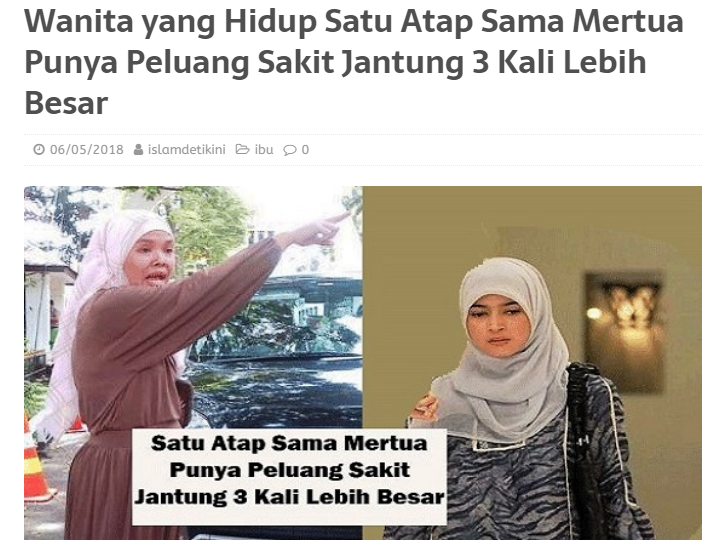 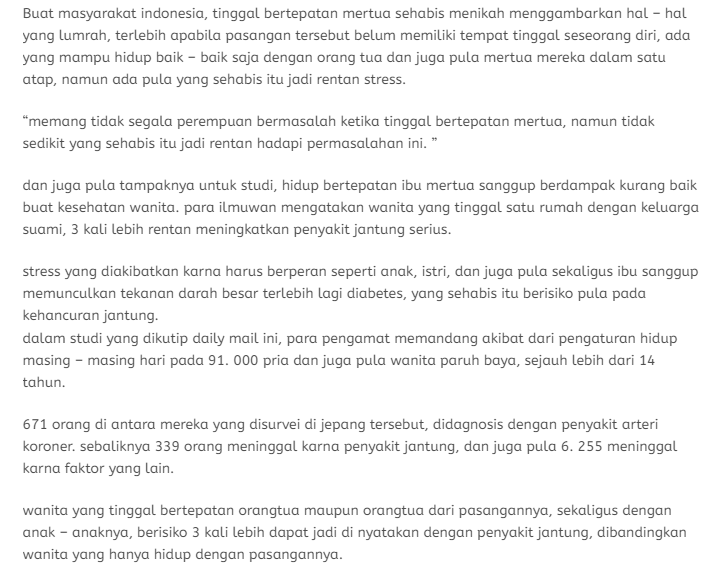 The users of the credit cards will have more guarantees to obtain the benefit of making an advance payment of their debt.

It should be remembered that the shares of a debt are composed of capital (loan) plus interest.

When a person makes an advance payment, he has the option that this additional payment only applies to the capital of his debt (and not interest), so that when the capital is reduced, the total interest to be paid also falls. This operation is called ‘advance payment’ (previously called prepayment).

However, in recent years what has been happening in many cases is that when the user is going to make the additional payment, what the financial institution applies is an ‘advance payment’.

In this case, the additional payment will cover one or more subsequent payment installments, composed of principal and interest.

Greater savingsIn the ‘advance of installments’, as the name implies, the user is only advancing the payment of their fees and in the end will have paid the same as was foreseen in their initial schedule, except that in a shorter time, as it advanced the Payments.

On the other hand, in the ‘advance payment’, when applying only to the capital and thus lowering the interest, another payment schedule will have to be generated where the final amount to be paid is less than that foreseen in the initial schedule.

In the new payment schedule, the user will choose between lowering the amount of the expected installments (because the interest will have gone down) or decreasing the number of installments (more fees will be reduced compared to the “advance of installments”).

In case the user chooses the reduction of quotas, the benefit will be greater than when applying only the ‘advance of installments’.

For example, if in a debt I have 20 installments to pay and I ‘advance’ 2 installments, after that I will have to pay 18 installments.

On the other hand, if I apply an ‘advance payment’ (for an amount equivalent to those two installments) and in the new schedule I choose to reduce the number of installments, I will have to pay 17 installments. That fee less payable is due to reduced interest, however, in the first case there was no interest reduction.

Obligation of financial entities Due to the situation described, last Tuesday the Superintendency of Banking, Insurance and AFP (SBS) issued a resolution (SBS-652-2016) by which it will oblige financial institutions to make any advance payment on the cards of credit, greater than the equivalent of two future installments, is considered an ‘advance payment’.

In this way, companies should require customers, at the time of making this ‘advance payment’, to indicate whether to proceed with the reduction of the amount of the remaining fees but maintaining the original term, or the number of installments with the consequent reduction of the term of the credit.

“Companies must keep a record that allows to prove the choice made,” underlines the SBS standard.

And in those cases where such a choice is not available, companies will still consider it an ‘advance payment’ and must automatically apply the reduction in the number of installments, adds the regulation.

The SBS rule emphasizes that the obligation will apply as of December 31 of this year.

How To Start Trading In Singapore

What are the best markets for day trading in Singapore?